New evidence of Russian troop concentration at the Ukrainian border

Since we published out previous piece on Russian troops concentration near the Ukrainian border, the situation has substantially changed. American and Ukrainian intelligence agencies have claimed that an invasion of Ukraine-controlled territory is being prepared, which, per their claims, should start in winter. Kyrylo Budanov, head of Ukraine's military intelligence, told the Military Times that a tentative date of the operation's start should fall to late January — early February. The Military Times article also contains a Ukrainian map of Russian troops concentration. 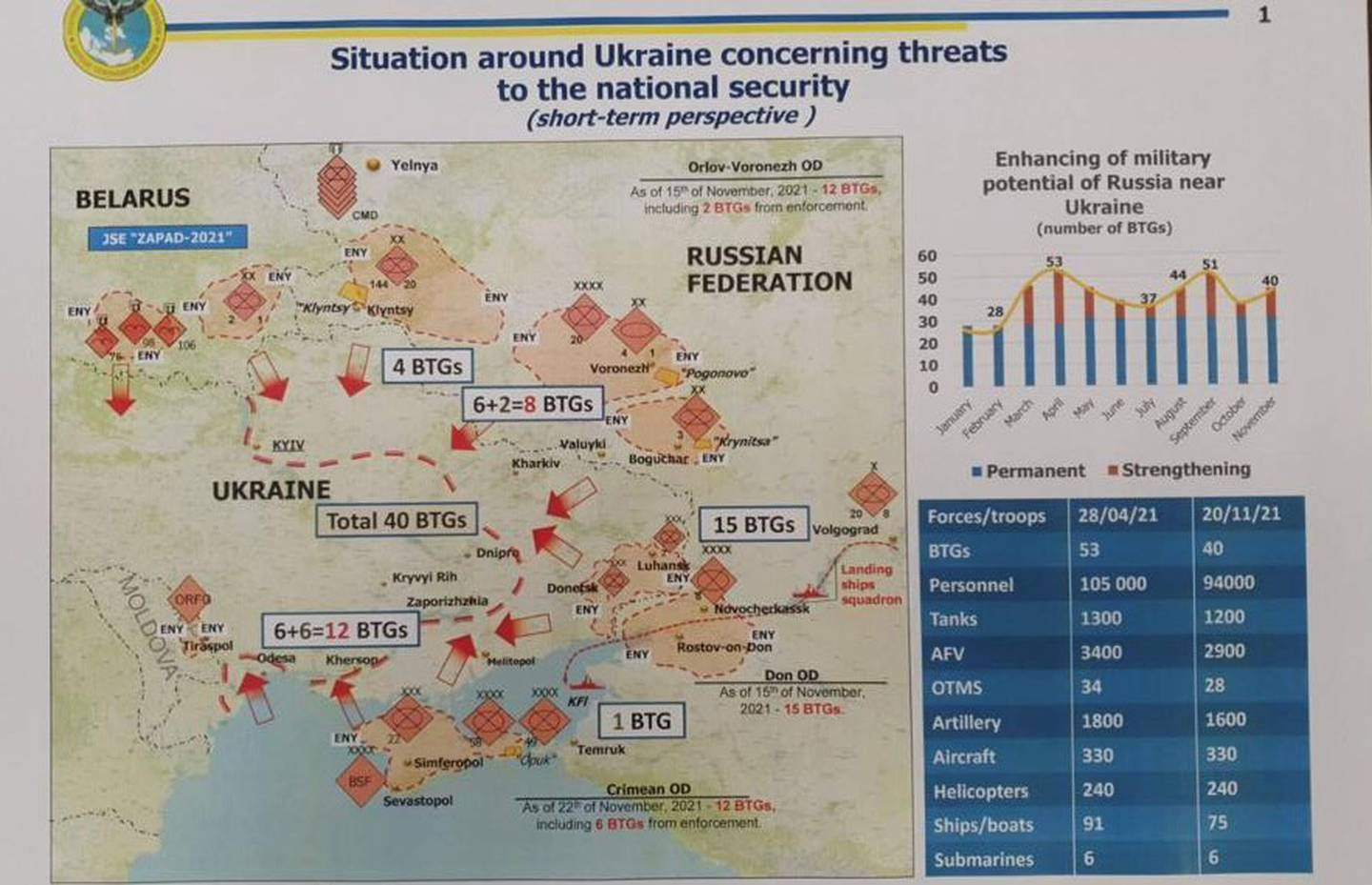 It should be noted that the map shows units that we and other researchers (notably, Twitter users @GirkinGirkin, @4emberlen, and @Jose_Pinoche) have observed moving towards the border. For example, the map shows forces of the Central Military District amassed in Yelnya; it refers to the vehicles (as far as we know, currently without personnel) of the 41st Combined Arms Army, that arrived from Siberia to European Russia back in April, and in September-October were transferred to Yelnya (we have covered both maneuvers).

However, the Pogonovo training ground south of Voronezh, where the 41st Army vehicles spent the summer, did not remain empty for long: in November, a video was posted on TikTok, filmed at a railway station in the Voronezh suburb of Maslovka and showing BMP-2 infantry fighting vehicles, Msta-S self-propelled howitzers and T-80U tanks parked near the tracks. Those tanks are employed by the 4th Guards Kantemirovskaya Tank Division and were spotted near Kursk earlier this summer. At the start of the video we can see a tank carrier vehicle hauling one of the tanks, heading south towards the Pogonovo training ground.

The situation at the training ground itself can be monitored with radar imagery. Back in early September it hosted the vehicles of the 41st army, but by the end of October the training ground had been emptied. In more recent imagery we can see new signatures where the 41st Army vehicles used to be. Most likely these are the vehicles of the 4th Tank Division and possibly other units of the 1st Guards Tank Army. 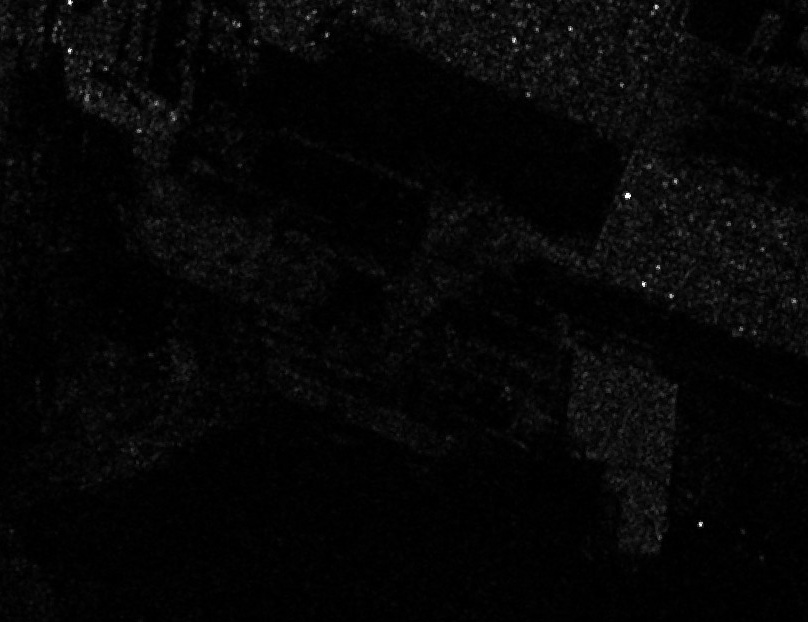 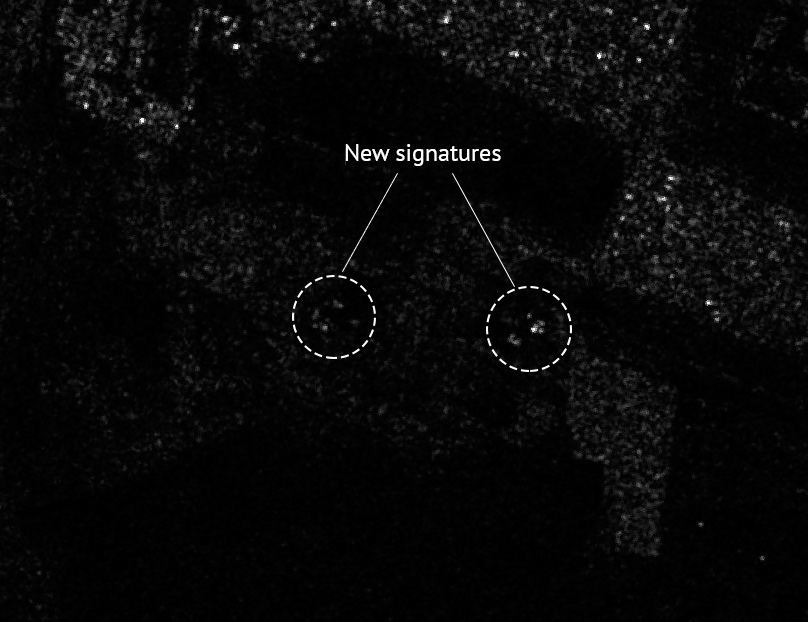 For example, on November 19 at the Michurinsk-Voronezhsky railway station a train was filmed carrying ammunition, RKhM-6 chemical reconnaissance vehicles and a Solntsepek heavy flamethrower vehicle to Maslovka. Researcher Konrad Muzyka suggest that the train could be carrying the vehicles of the 20th NCB regiment, which is also part of the 1st Guards Tank Army and is based 10 km from Ilyino station, which was the train's point of departure per the GdeVagon railcar tracking service. 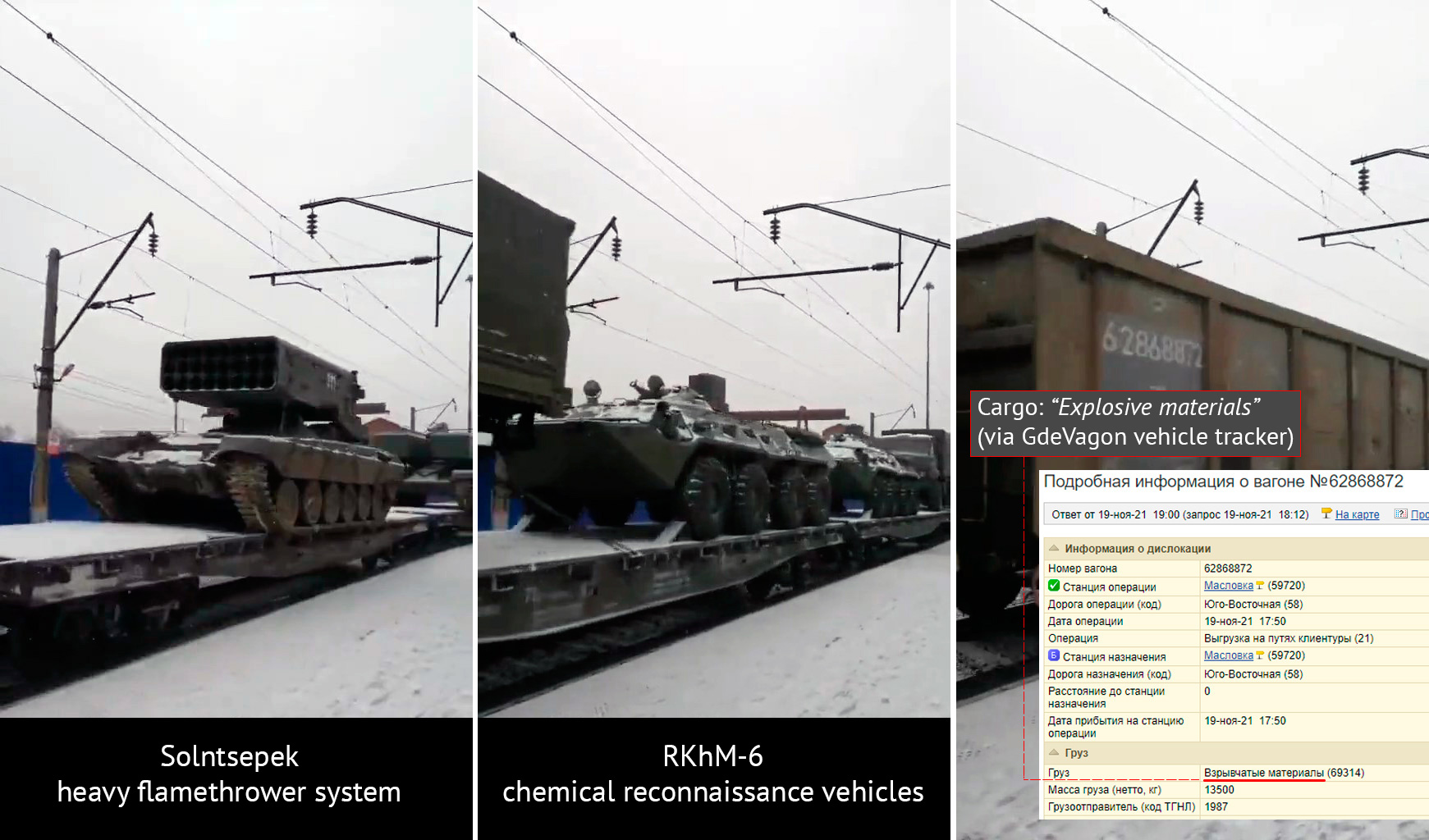 Apart from Voronezh, Russian troops have also been arriving to Crimea. The Ukrainian military intelligence map has the 49th and 58th Combined Arms Armies in eastern Crimea. This refers to, for example, the 34th Separate Motorized Rifle Brigade, which was filmed loading on a train in Stavropol region on November 11, and also the 42nd Guards Motorized Rifle Division, whose T-72B3 tanks were caught on video on a train bound for Crimea. It should be noted that back in 2008 the latter unit (then as the 18th Separate Motorized Rifle Brigade) took part in the Georgia war. The train was delivering tanks to Aivazovskaya railway station. In April this year, 58th Army troops were heading to that station and proceeding to the Opuk training ground in Crimea's Kerch peninsula (as of November 22, the training ground was empty). 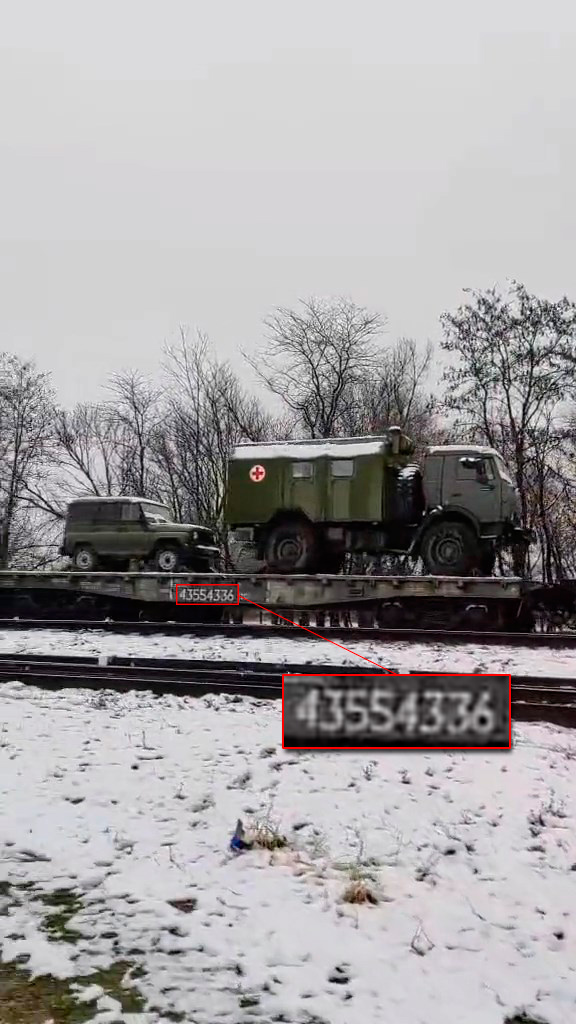 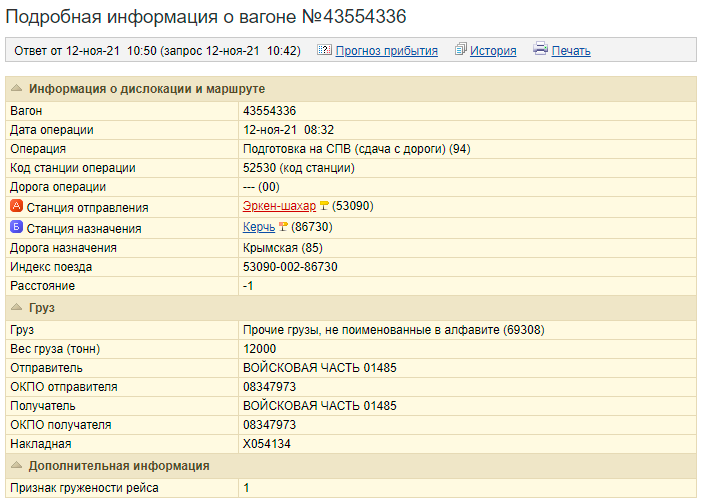 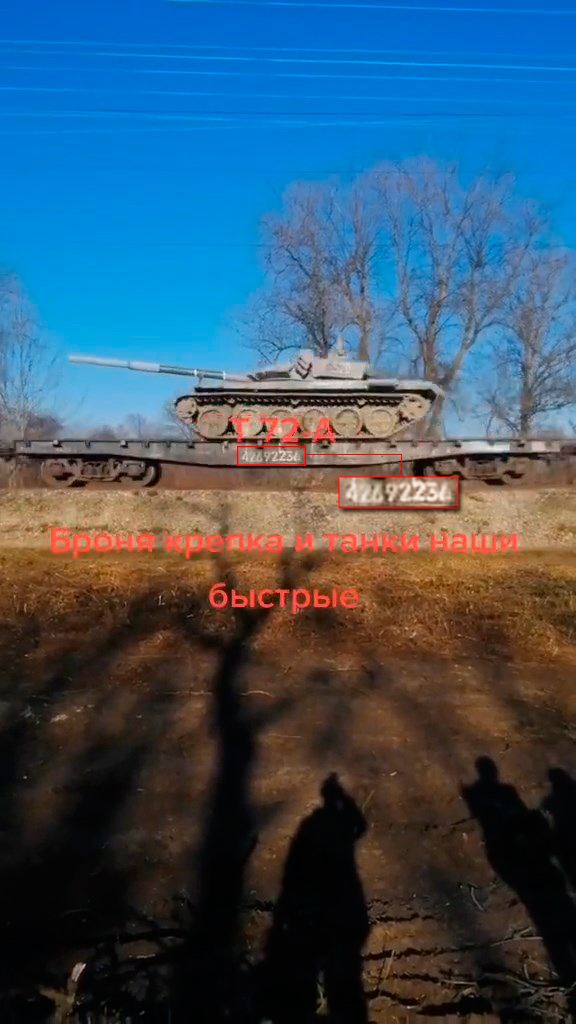 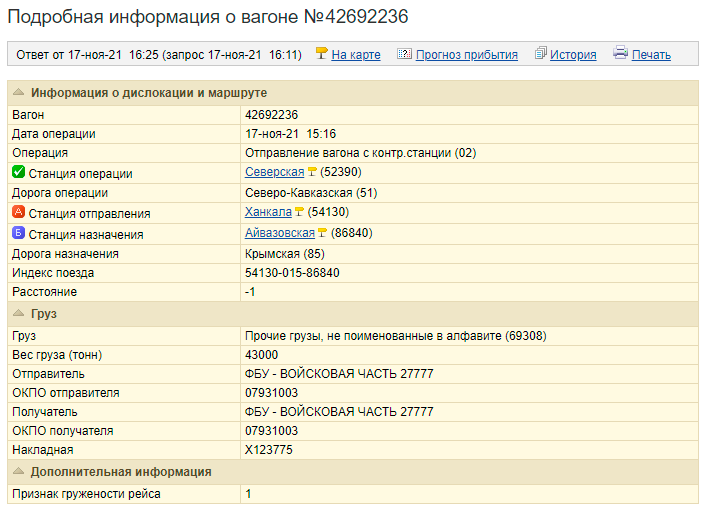 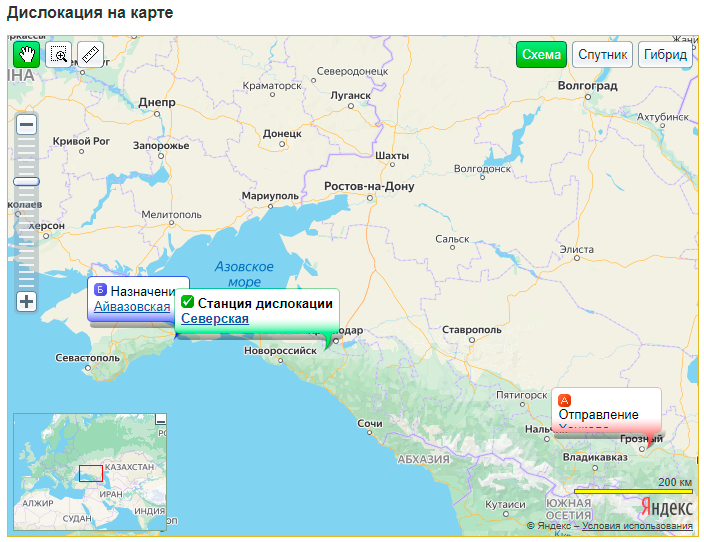 Another video gives some idea of the task set to the Russian servicemen that are being sent towards the border. In this expletive-ridden video, a man who has recently signed an enlistment contract with the Russian Army, is complaining that he is being sent "into the fields for the winter".

We should also note that apart from troops, vehicles are also being moved towards the border. The quantity of these vehicles is quite alarming, and it is only with some stretch that it could be explained with rearmament of existing units. For example, only during the past few days two videos were posted showing military trains carrying BMP-3 infantry fighting vehicles and BTR-82 armored personnel carriers heading from Bui (the site of the 22nd Central Vehicle Storage Base) to Valuyki, 23 km from the Ukrainian border (the base of the 3rd Motorized Rifle Division). Apart from that, a train carrying Msta-B towed howitzers also apparently came to Valuyki (we have been unable to determine its origin). 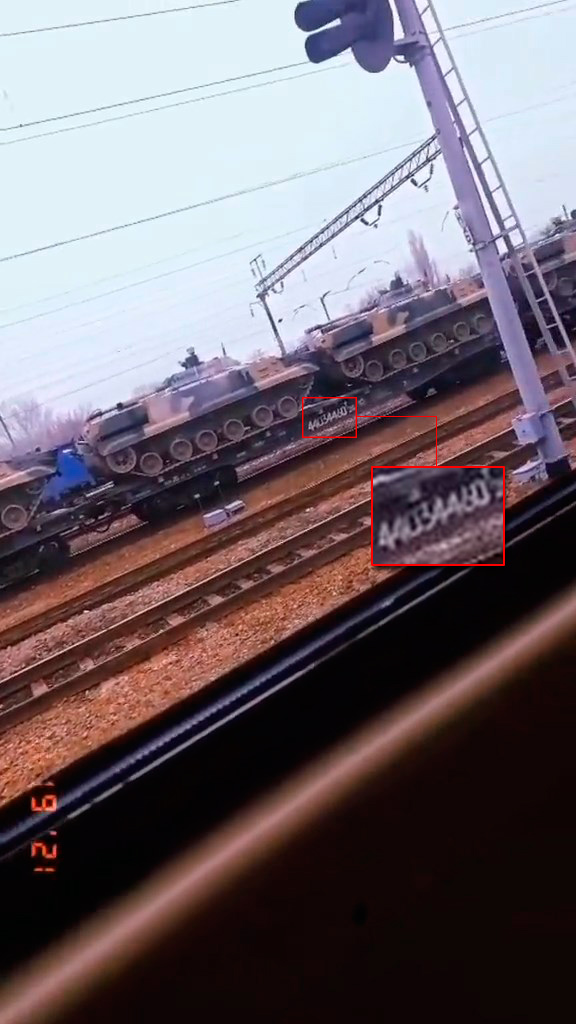 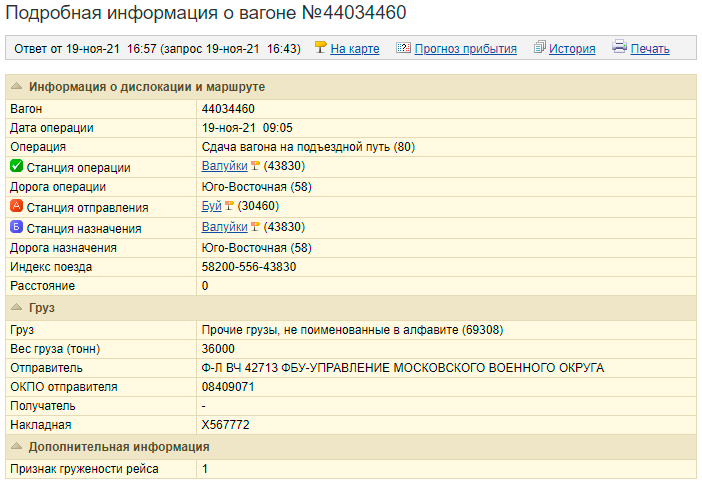 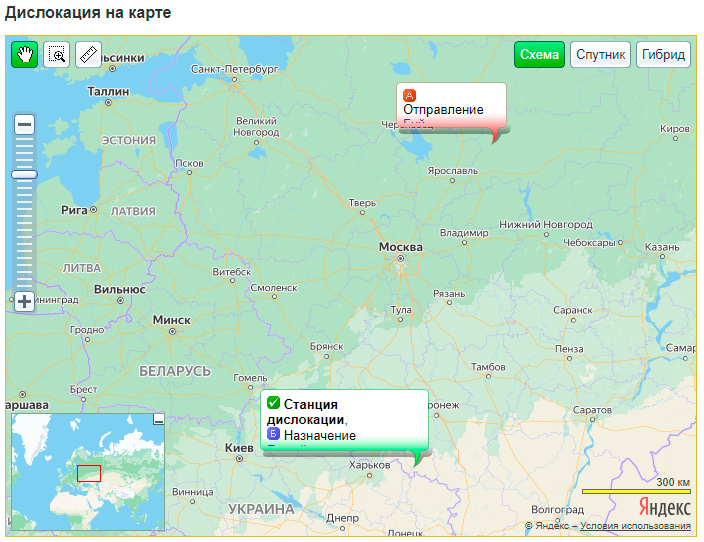 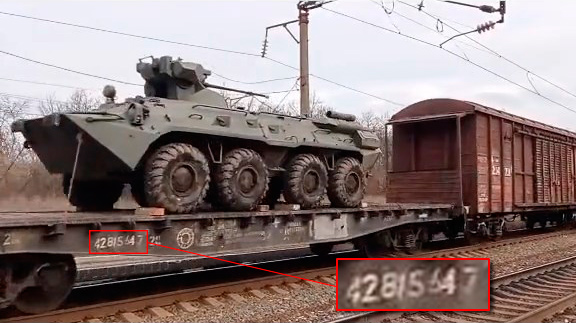 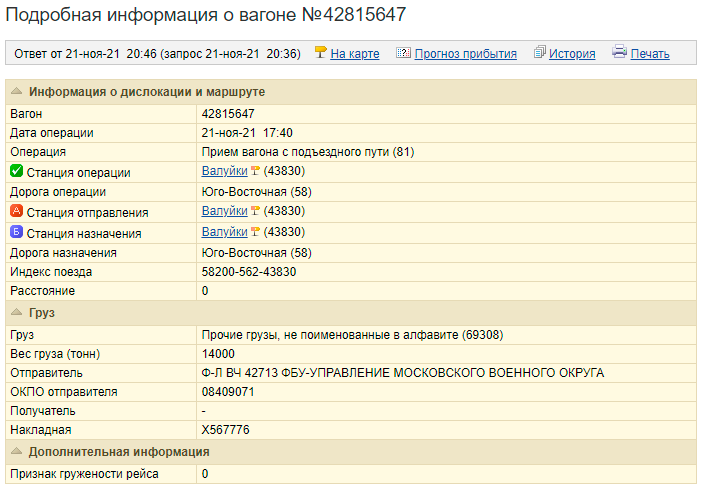 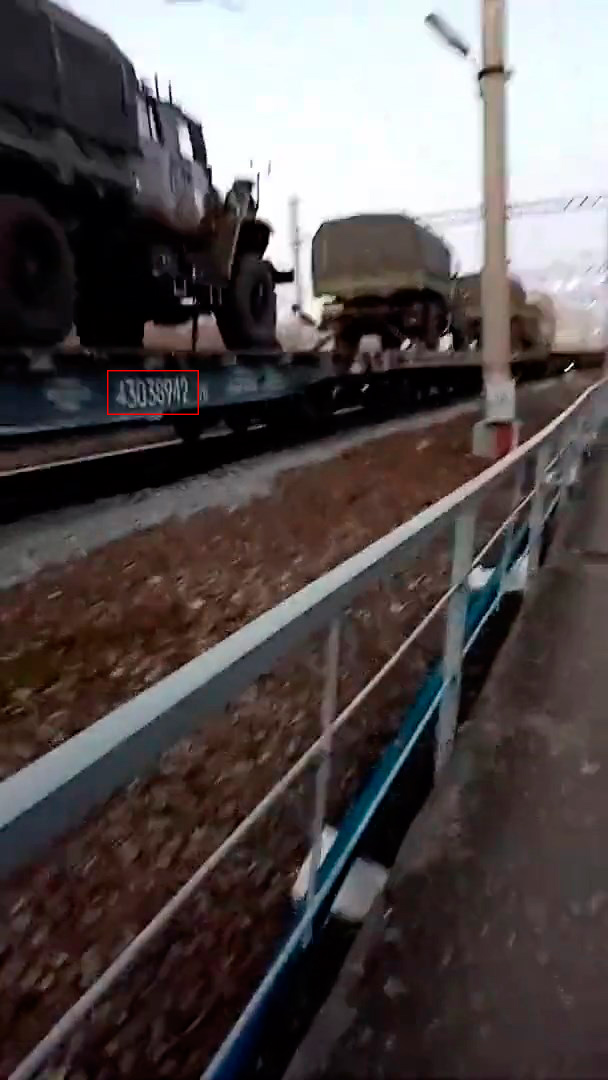 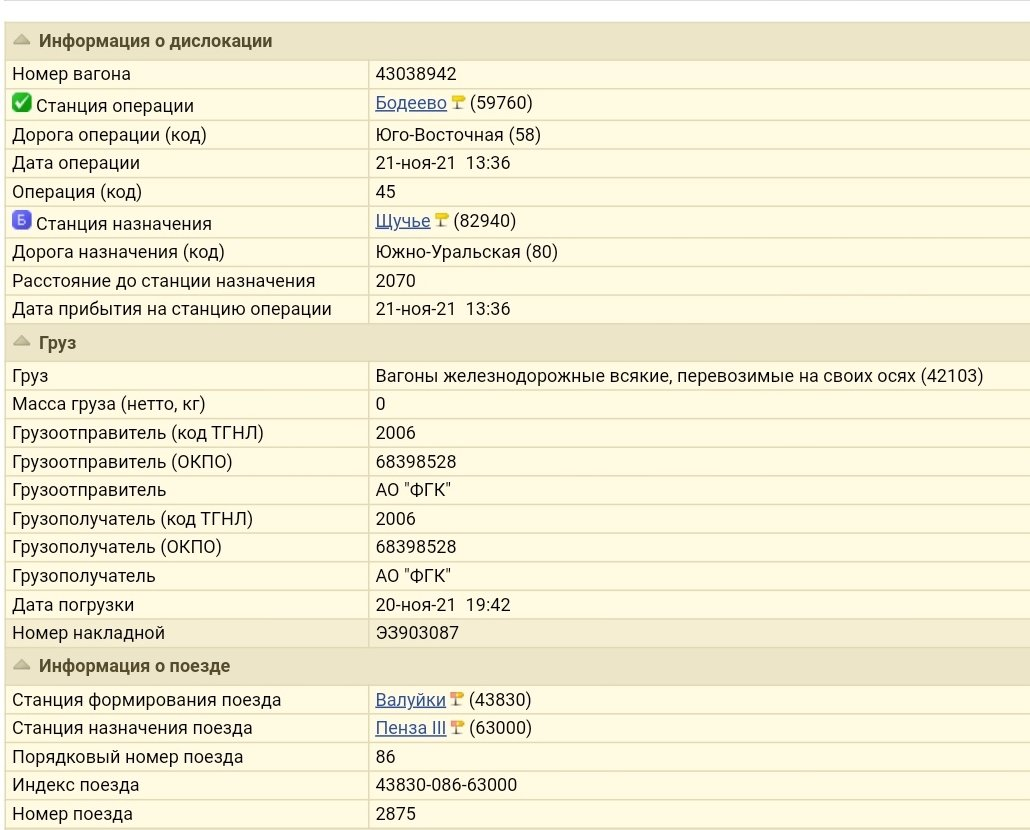 At the time of our previous piece, the only new unit documented near the border was the 4th Tank Division. Now it has been joined by at least other units of the 1st Tank Army as well as elements of the 49th and 58th armies of the Souther Military District. This suggests a troop concentration roughly on par with this year's spring.

It should be noted that, as far as we can infer from the frequency of videos and from satellite data, the troop transfer is going relatively slower than during the previous crisis. However, if this pace continues to January, and also if the 41st Army personnel is transferred to Yelnya to its vehicles (for example, by air), then the total number of Russian troops near the border and in Crimea would be significantly higher than the April figures.

Anyhow, we concur with the intelligence assessments that the troops would be ready to a possible operation in Ukrainian government-controlled territory at the least no earlier than the beginning of next year.

We also do not believe that what Bloomberg says is the largest call-up of reservists since Soviet times is a sign of preparing to occupy large parts of Ukraine. Bloomberg's sources most likely mean the BARS Battle Army Reserve exercises which have already been conducted in the Southern Military District and started in the Western military district on November 22.

In fact, the BARS reserve program (also known as "mobilization personnel reserve") is not a reinforcement of existing troops, as would be the case during a regular mobilization, but a new territorial defense structure which is currently being set up on a contract basis. Despite the assessment of US intelligence sources, it would appear more logical to use military police and National Guard troops as an occupying force; however, we have not observed large-scale movements of those units.

In any case, we shall continue to monitor the situation with Russian troops amassing at the Ukrainian border and invite you to send the evidence you encounter to our e-mail address [email protected] or to @leviev on Telegram.