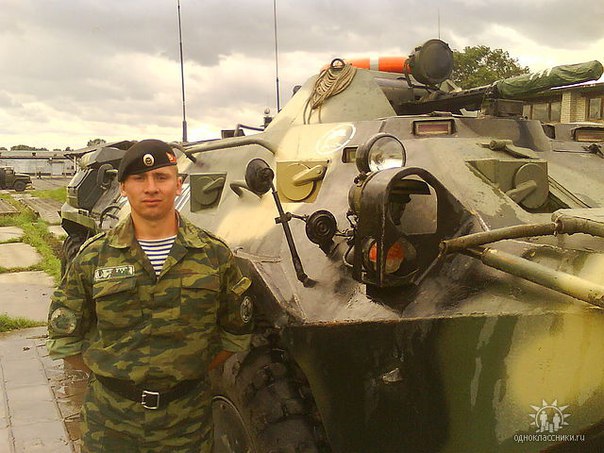 Last night, information that a Russian marine Andrey Timoshenkov was killed in Syria appeared in a social media group dedicated to Russian marines. 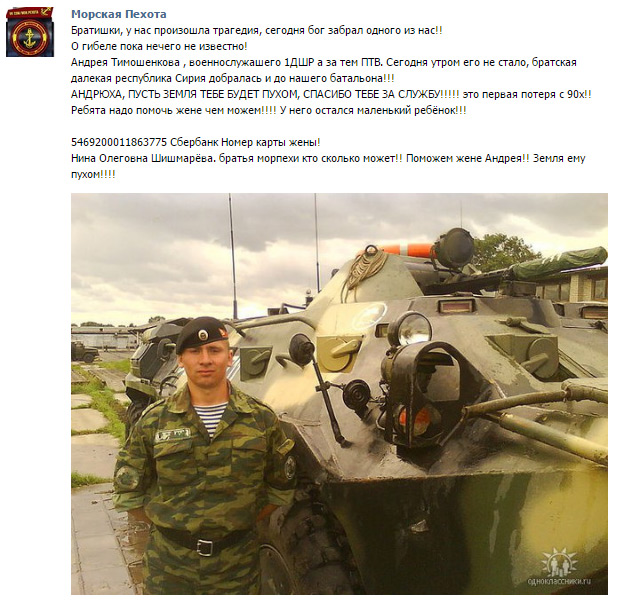 A post in a marine social media group, saying nothing is known about Timoshenkov’s death yet and that this is the first loss of the 336th brigade (where he served) since the Chechen wars. The post also asks for donations for Timoshenkov’s wife and son.
Original post
Saved copy

According to messages in open sources, the marine served in the 336th Marine Brigade, based in the Kaliningrad exclave. 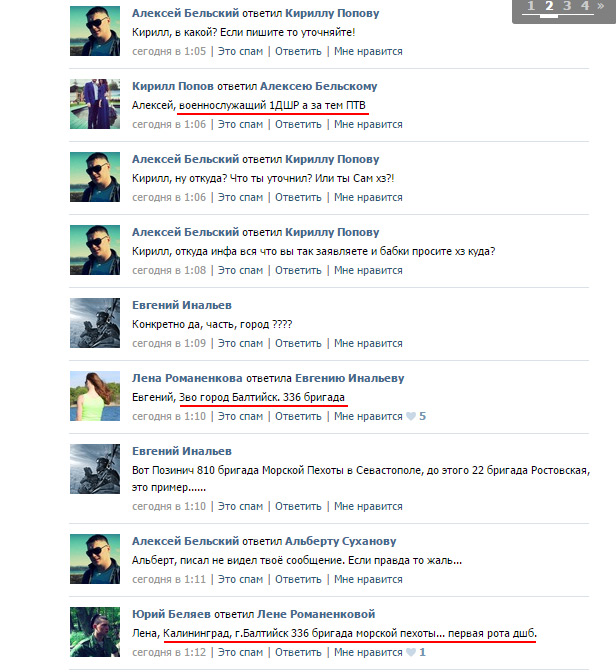 The commenters say Timoshenkov served in the town of Baltiysk near Kaliningrad, in the first company (later the anti-tank platoon) of the airborne assault battalion of the 336th Marine brigade
Original comment
Saved copy 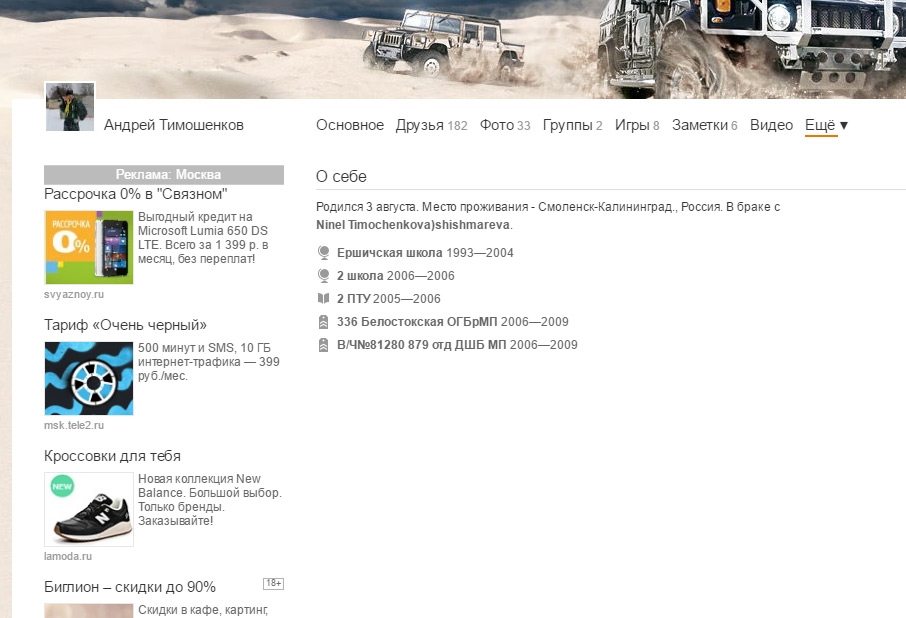 The soldier’s relatives have been posting mourning messages since yesterday, thus confirming his death. However, they don’t specify the place and circumstances of his death: 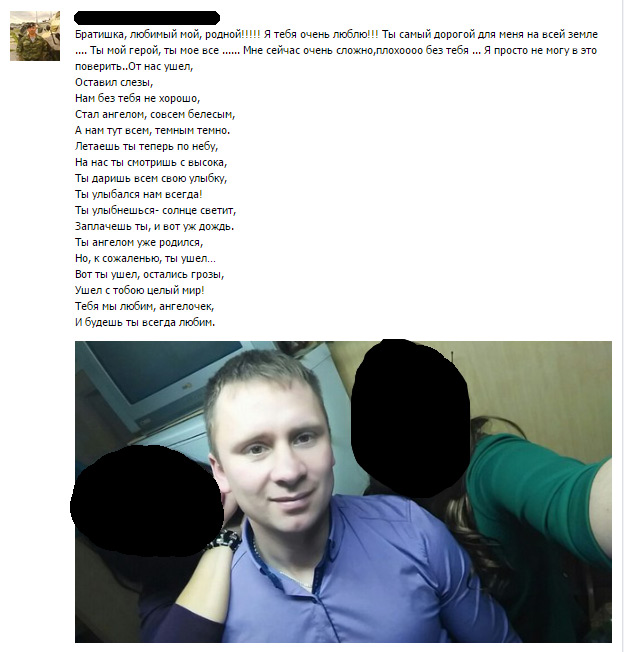 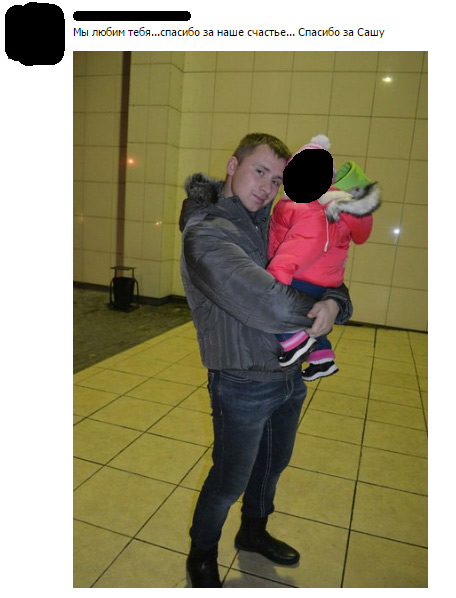 Some commenters to the post in the marine group suggested that Timoshenkov was mortally wounded in a recent battle with ISIS near Palmyra:

The comment includes a video published by a Syrian news agency Al-Masdar News. The video shows fighting during an ISIS counterattack on Palmyra. Most of the fighters are Syrian government troops. At 0:15 in the video, near the technical’s hood, we see a man in a sand-colored uniform similar to the ones worn by Russian soldiers in Syria: 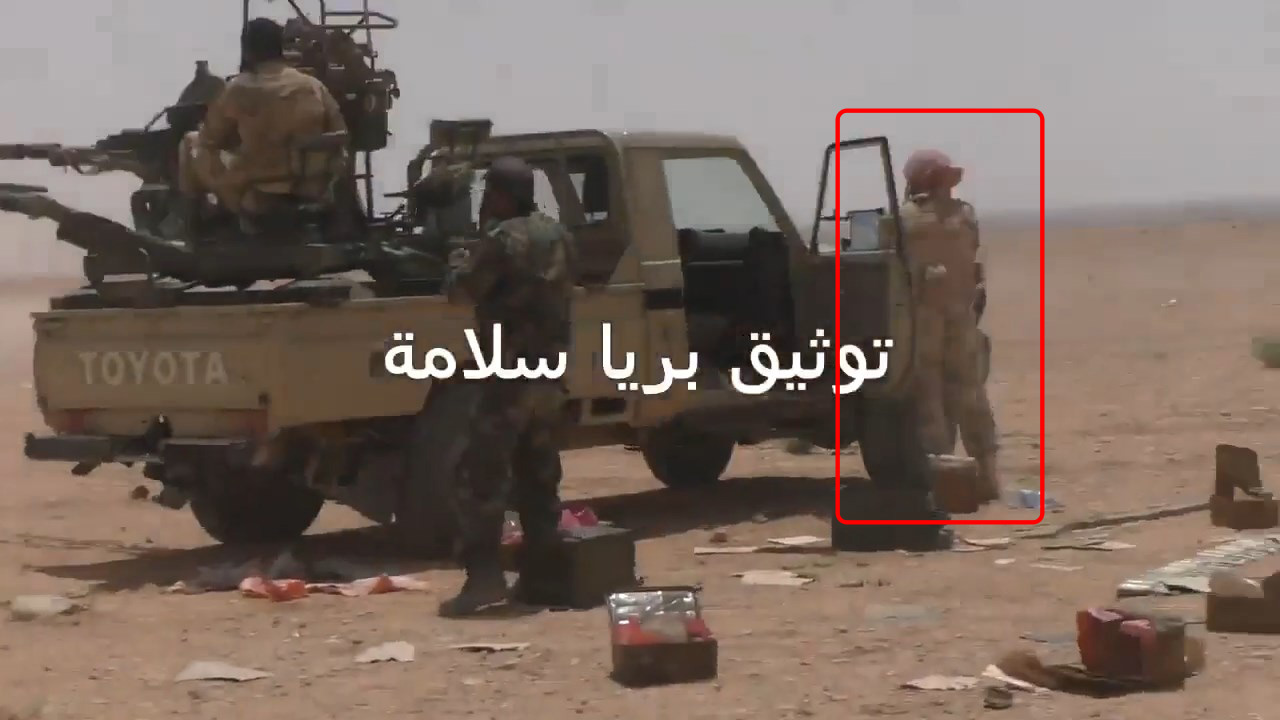 Starting at 0:30, a VBIED (vehicle-based improvised explosed device) is seen driving towards the technical and the soldiers: 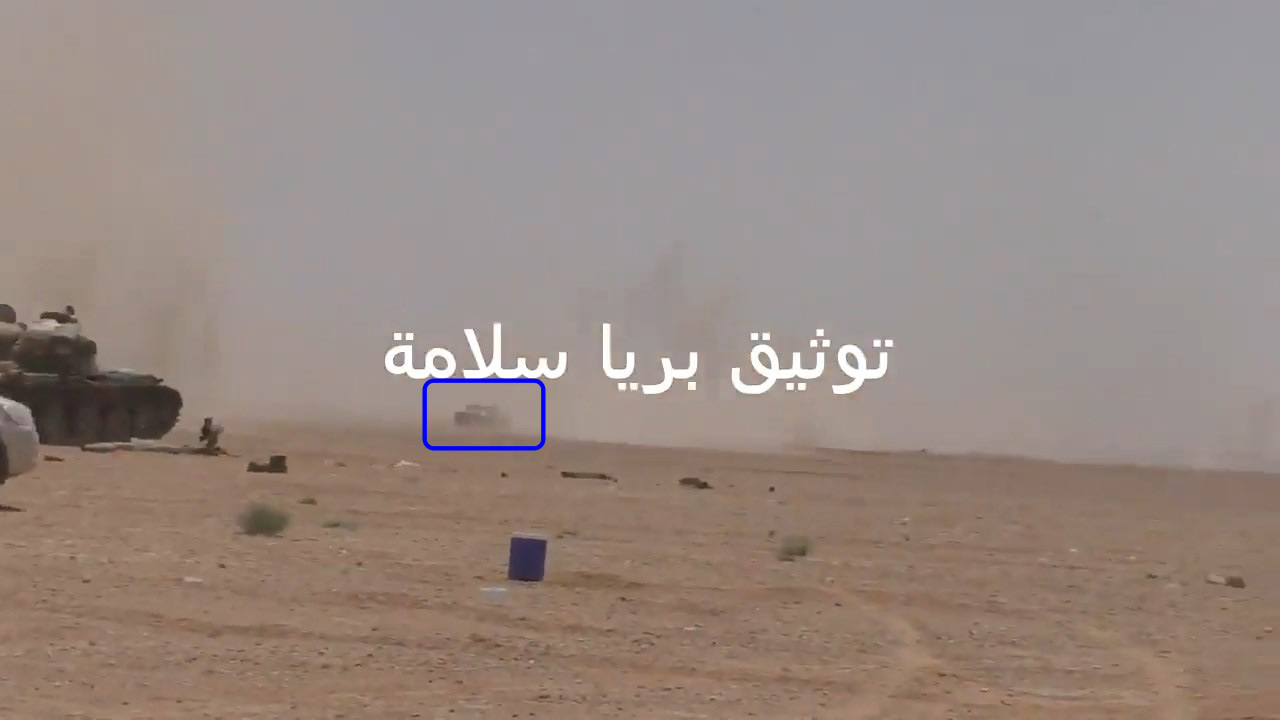 The soldiers near the technical start firing at the VBIED: 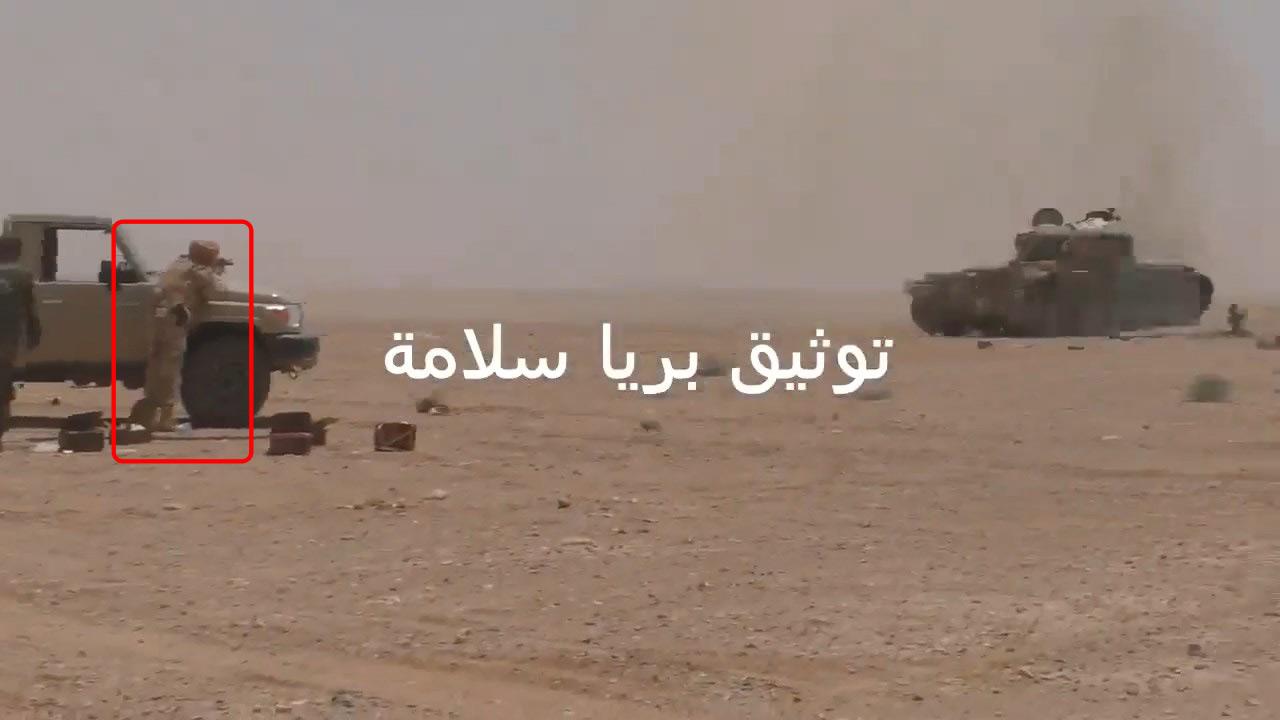 However, the VBIED manages to reach the technical’s position: 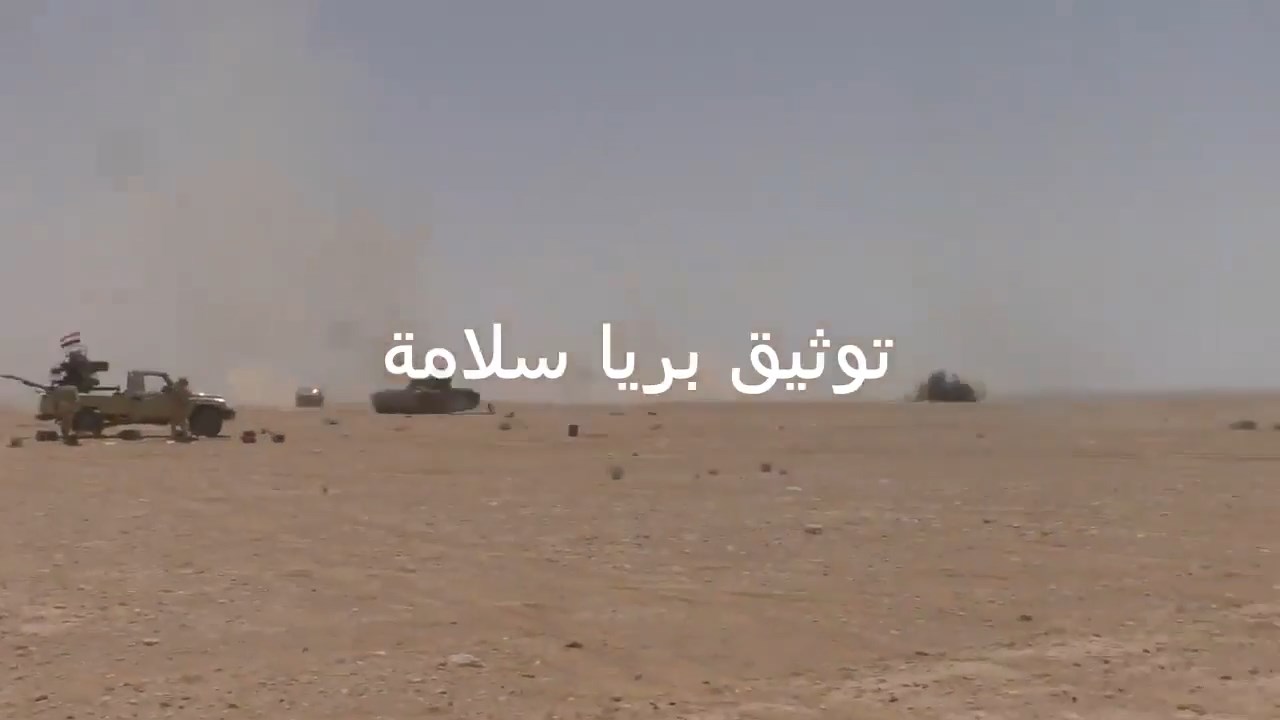 A second before the explosion, the men near the technical, including the soldier in a sand-colored uniform, stop firing and try to flee:

However, a second later the explosion comes, hitting the technical as well: 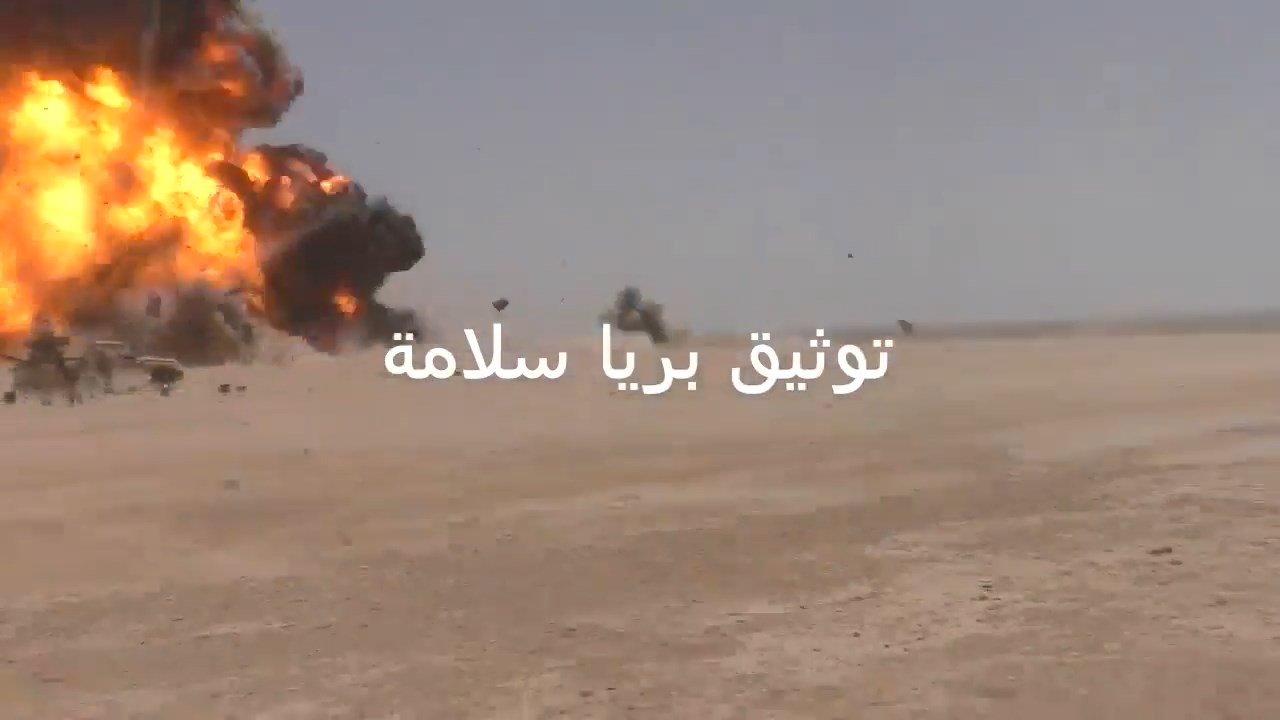 Note: it is currently impossible to confirm or deny that the video shows a Russian soldier and that it is the deceased marine Andrey Timoshenkov. This is a suggestion by the commenters of the post in the marine vk.com group and other groups. Those commenters also know where the deceased served and when are people going to pay him last respects: 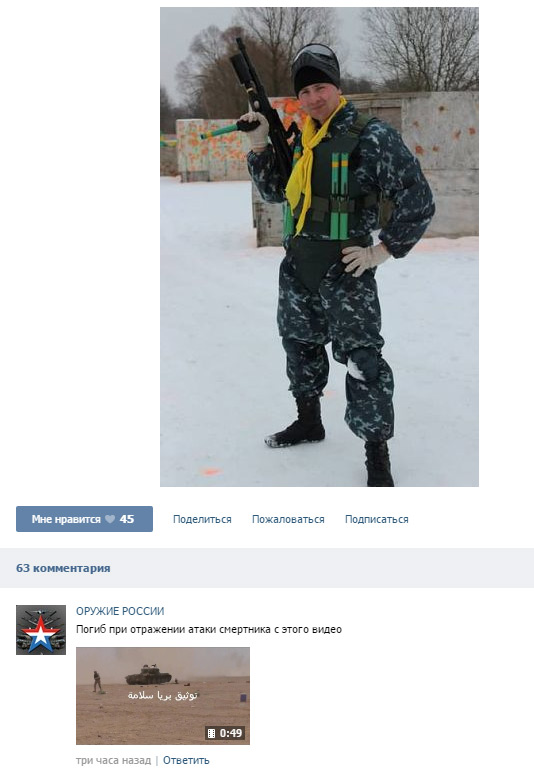 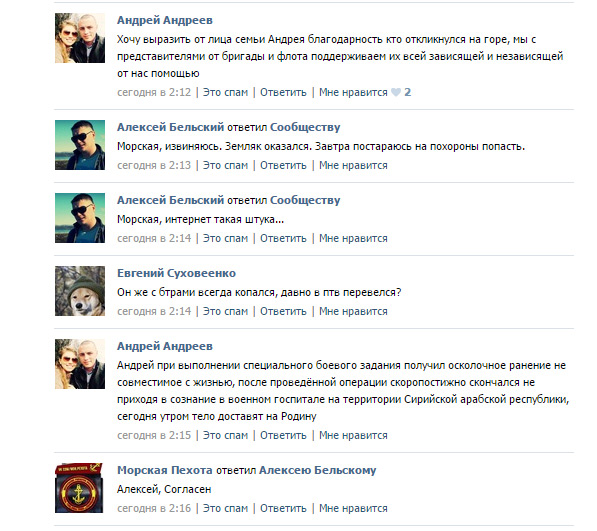 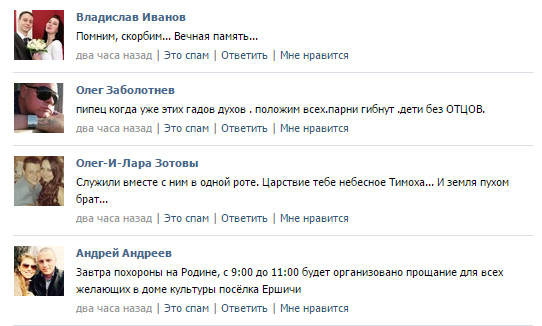 P.S. After we published the original post in Russian, the Russian Ministry of Defense has confirmed the death of Timoshenkov on June 16, saying he fired at a VBIED to protect a humanitarian aid distribution site. If the Al-Masdar video indeed shows Timoshenkov’s death, it is unlikely that the target was indeed a humanitarian aid depot, as it takes place in a barren desert.